The Inter-American Confederation for Catholic Education (CIEC) is the regional secretariat for the OIEC in America. The CIEC held its 54th General Assembly on the island of Aruba (Caribbean Netherlands). Twenty-five countries of the Americas attended. The United States of America were also represented by Thomas Burnford, President of the CNEA (Catholic National Education Association). Monsignor Luis Antonio Secco, SDB, Bishop of Willemstad, Curacao, chaired this General Assembly. During this General Assembly, the OIEC presented its moral and financial results. The members were able to meet by sub region (Andean region, North America, So uthern Cone, Central America, …) to exchange on their respective projects. The CIEC has prepared the next Congress, to be held in January 2018 in Bogota (Colombia). The Secretary General of the OIEC also took this opportunity to visit Curacao and Bonaire. 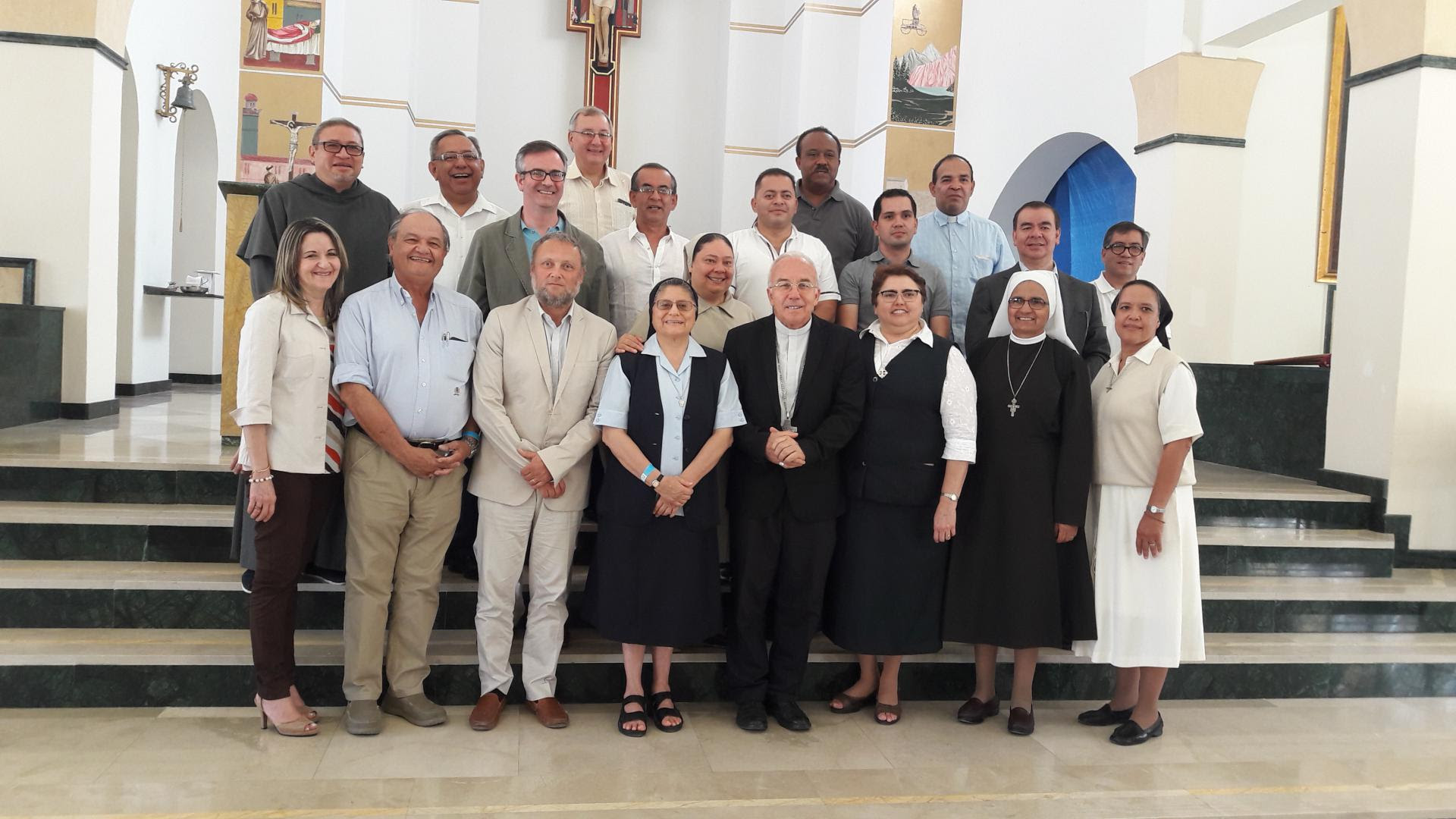