The Association of Catholic Schools All Over India (AINACS) held its 51st Convention at the “City Montessori School” in Lucknow. 600 delegates from all over India discussed about the subject “Emerging challenges to catholic education“. These themes included the question of minorities in India and the acceptance of these minorities in Catholic schools. In its article 30 (“Right of minorities to establish and administer educational institutions”) the Constitution of India states: “1) All minorities, whether based on religion or language, shall have the right to establish and administer educational institutions of their choice. (…). 3) The State shall not, in favor of educational institutions, discriminate against any educational institution on the ground that it is under the management of a minority, whether based on religion or language “.
During this Convention, AINACS held its General Assembly. The President of AINACS is Father Maria Askok Kumar, SDB, and his General Secretary Brother Thomas Thanickal, WMI. 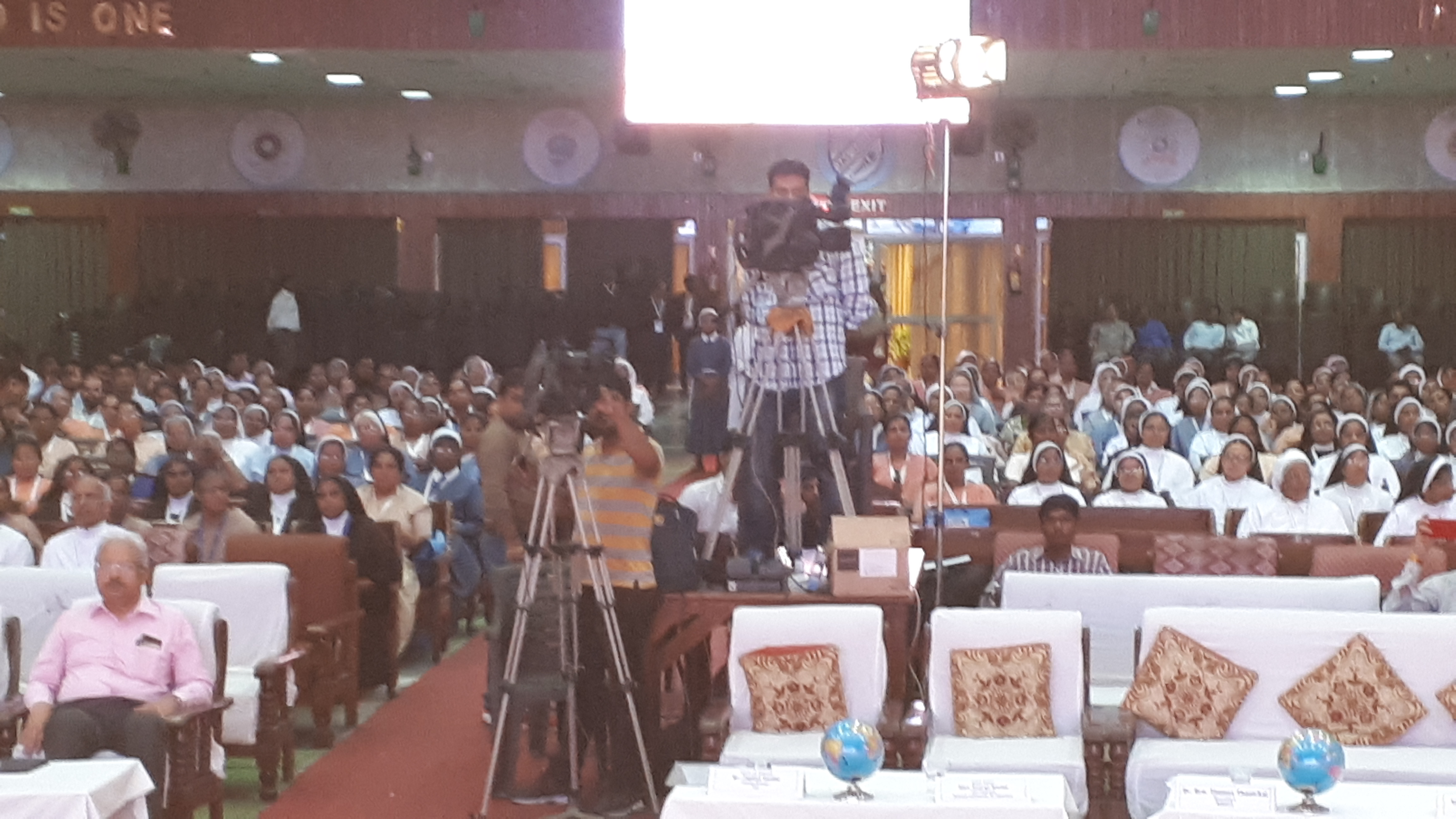