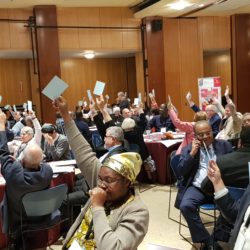 On the sidelines of the New York Congress, the OIEC organized its XXth General Assembly on June 4, 2019. 53 voting members were present, to which a few co-operative members had joined. For the first time participated as new members Australia, New Zealand, the United States and Canada. At this GA, the Secretary General presented[…] 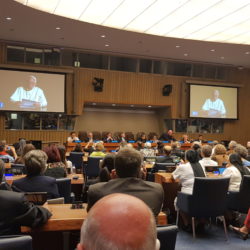 From June 5 to 8, 2019 was held at Fordham University in New York City the OIEC Congress “Educatio Si”. This Congress brought together 575 participants from 81 countries. 18 Bishops from all five continents attended. The Congregation for Catholic Education was represented by Mgr. Vincenzo Zani. This Congress was a great success, as much[…] 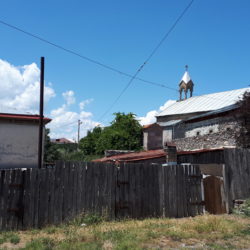 At the invitation of the Catholic Youth Center of Georgia, the OIEC Secretary General visited Georgia from 8 to 12 July, for a working visit and to meet people. The aim was to assess with the leaders of this Center the means to develop an action strategy for youth in Georgia. Georgia is a European[…] 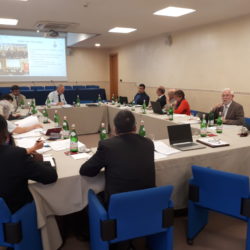