“RESOLUTION concerning the foundation of the International Office of Catholic Education. Subject to approval by the relevant Authorities, the undersigned, of whom the names and the professions are mentioned on the attendance list, gathered in Lucerne in Council, on 19th and 20th September 1952, have decided to create an International Office of Catholic Education. They have established the attached Statute as the basis of their reciprocal relations and their foreign relations. They have chosen Bishop F. Op de Coul as president, to whom they entrust the execution of all necessary decisions in Lucerne and to take all measures and steps that are necessary and useful for the execution of the aims and means of action of the Office. They have chosen “Het Rooms Katholiek Centraal Bureau voor Onderwijs en Opvoeding” in The Hague as their headquarters. They present these decisions to the approval of the Holy See and decide to then pass, without delay, to action. GERMANY: Bishop W. Böhler and Rev. J.Solzbacher, ENGLAND: R.A. G. O’Brien, AUSTRIA: Rev. W. Hochbichler, BELGIUM: Canon J.Daem, R.P. R. de la Court S.J. and Prof. O.Peters, UNITED STATES: R.P.W. MacManus, FRANCE: Canon M. Descamps, INDONESIA: R.P. A.Smetsers S.J., IRELAND: R.P. F. McGrath S.J., ITALY: R.P. Prof. Dr. V. Sinistrero, LUXEMBOURG: Rev. A.Turpel, THE NETHERLANDS: Bishop M. F. Op de Coul, R.P. Mag. Dr. J.G.Stokman OFM, SAAR: M.W. Stutz. 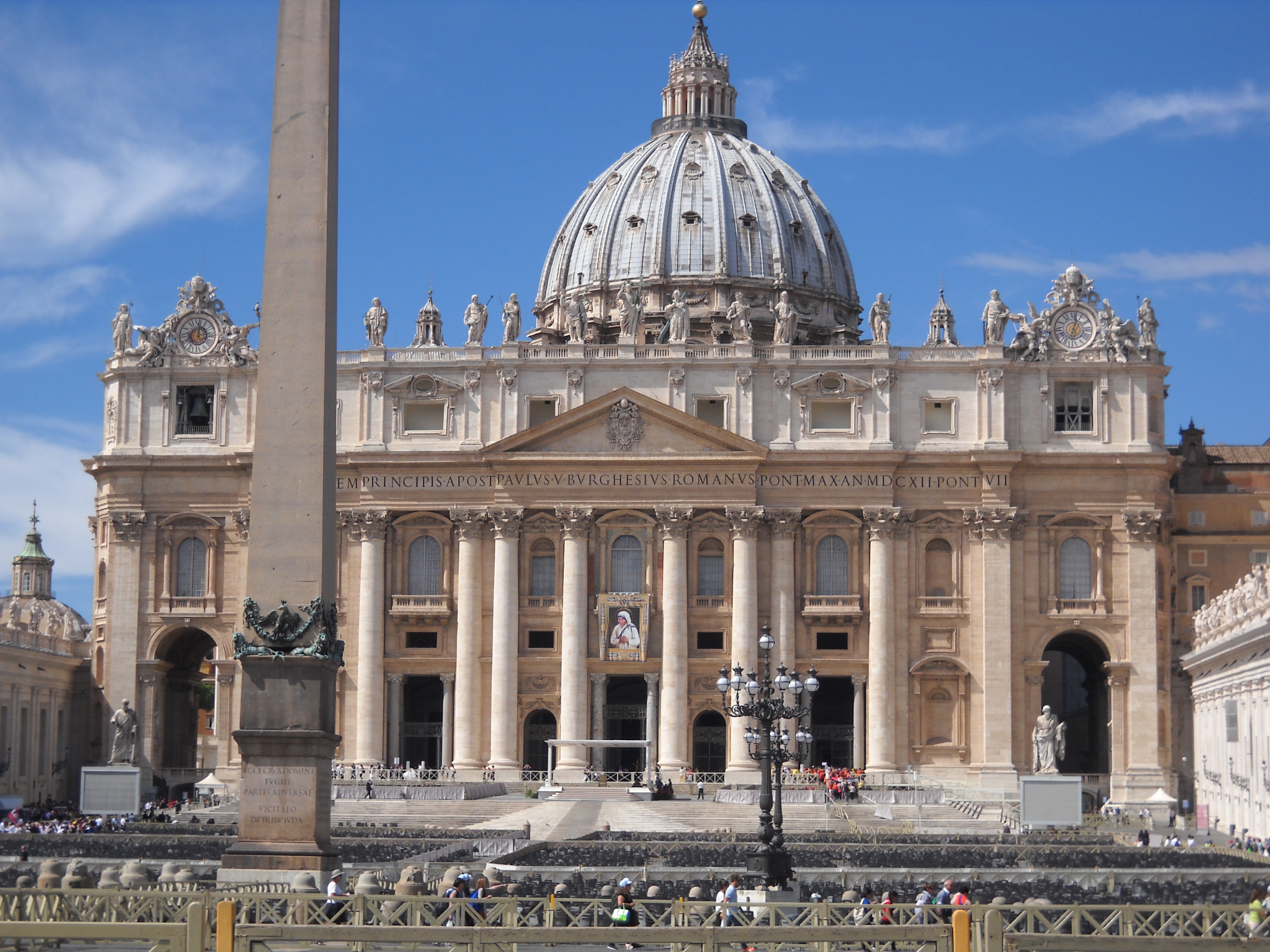 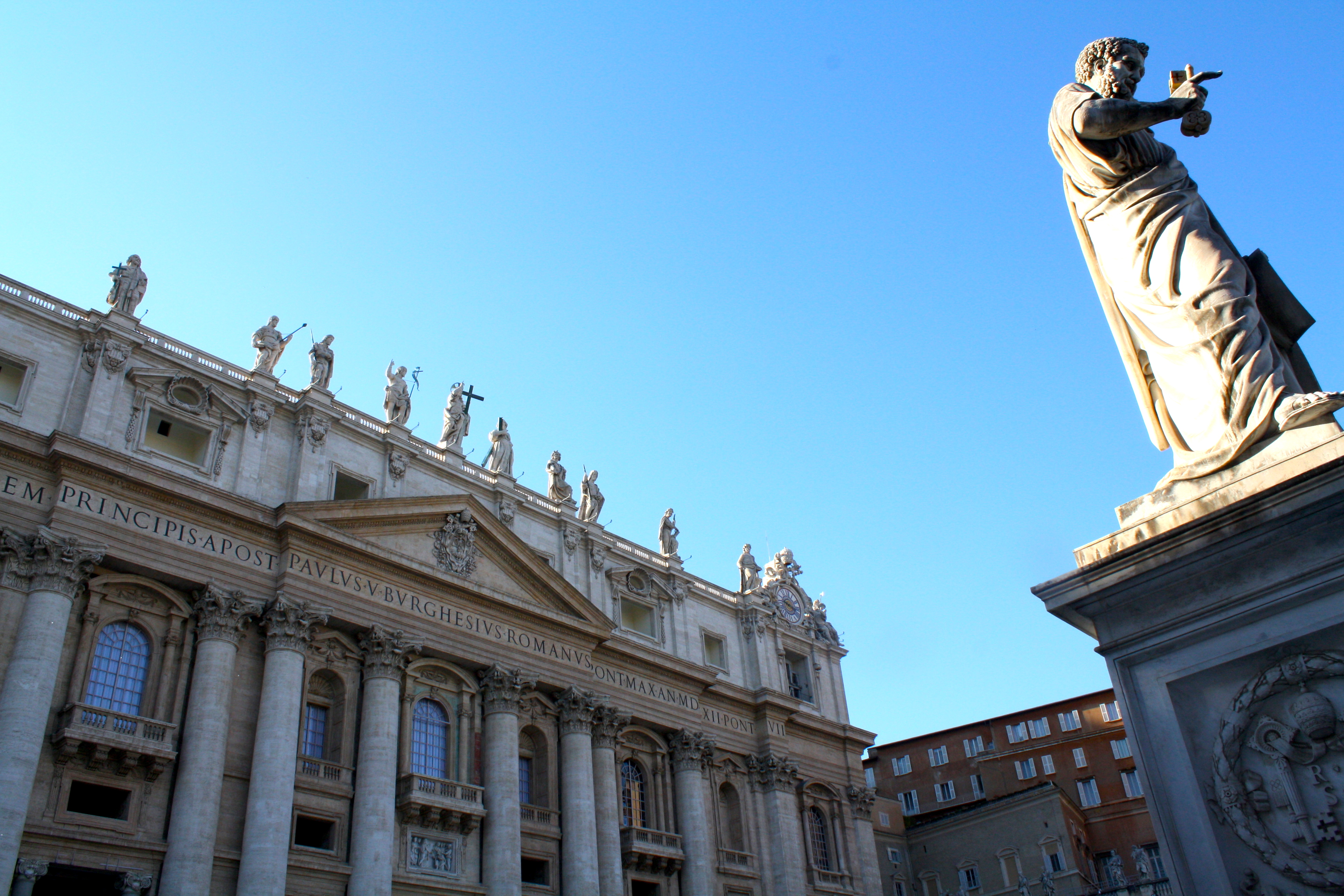 Through Cardinal Jean de Jong, Archbishop of Utrecht and the president of the Episcopal Conference of the Netherlands, they requested approval of their initiative from the Holy See and received a “Nihil Obstat” in a letter signed by Bishop Jean-Baptiste Montini, who at that time was the substitute for the Secretary of State of the Vatican and future Pope “Paul VI”. The Holy See strongly encouraged this initiative and insisted on the greatest level of internationality possible, by asking to be kept up-to-date with future developments.

Thus encouraged, a Constituent General Assembly was convened in Lucerne and voted in favour of the Constitutional Act of the International Office of Catholic Education (OIEC). Other countries that quickly jointed the signatories of the Lucerne Resolution were Lebanon, Brazil, Canada, Mexico, Tanganyika and Uruguay.

The founders had many objectives: