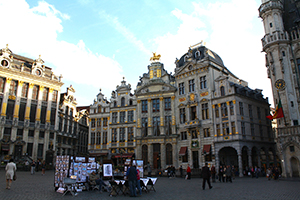 The CEEC is a meeting place for the leaders of these networks, but also a centre for study and information. In addition, it assumes the role of promoter of free Catholic education with the different European bodies. As a result, the CEEC represents more than 35,000 schools and about 8 million students.

In order to be effective in the field of education and teaching, the CEEC wants:

Collaboration with stakeholders and representatives of the Christian educational community is structurally realized through joint actions with parents, through the European Associaton of Christian Parents (CEPEC). The CEEC also closely collaborates with the European Union of Former Students of Catholic Teaching (UNAEC-Europe). 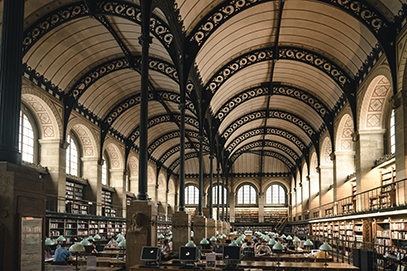